Here at the very edge of the Garden of England, three Georgian and Victorian resorts, each with its own distinctive character Margate, Broadstairs and Ramsgate – cluster around the bays at the far end of the peninsula. There’s a retro feel to these harbour towns, miles of low chalk cliffs edge the peninsula, sheltering a string of secluded, unspoilt sandy bays. For the ultimate experience, you can cycle or hike on the Viking Coastal Trail, along a stunning shoreline and through tranquil lanes.

The town has a wealth of inviting cafes, restaurants and bars - two 1950's ice-cream parlours Morelli's and Chiappini's provide flavourful scoops of nostalgia. In the High Street, historic red-brick and flint-fronted buildings are dotted between a rich stock of independent shops. Look out for galleries including New Kent Art, Little Art and Broadstairs Gallery.

Broadstairs was Charles Dickens' favourite holiday spot. Explore a wealth of Dickens memorabilia and prints at the Dickens House Museum - also the former home of Mary Pearson Strong, who inspired the character Betsey Trotwood in David Copperfield. Visit Bleak House, an imposing, cliff-top building where Dickens holidayed in the 1850s and '60s, and wrote David Copperfield.

Broadstairs, and the surrounding coastal towns of Ramsgate and Margate, has so much to offer visitors and residents alike: Blue Flag sandy beaches; traditional amusement arcades; contemporary art galleries; and a whole host of restaurants, cafes, bars and bistros.

Further afield, towns such as Rochester and Canterbury offer medieval cathedrals to explore; around the coast there are splendid castles to explore from the Roman runs of Richborough, Henry VIII's fortifications at Deal and Walmer, and the Henry II's Keep at Dover - where you can explore tunnels dating back to the Napoleonic Wars. 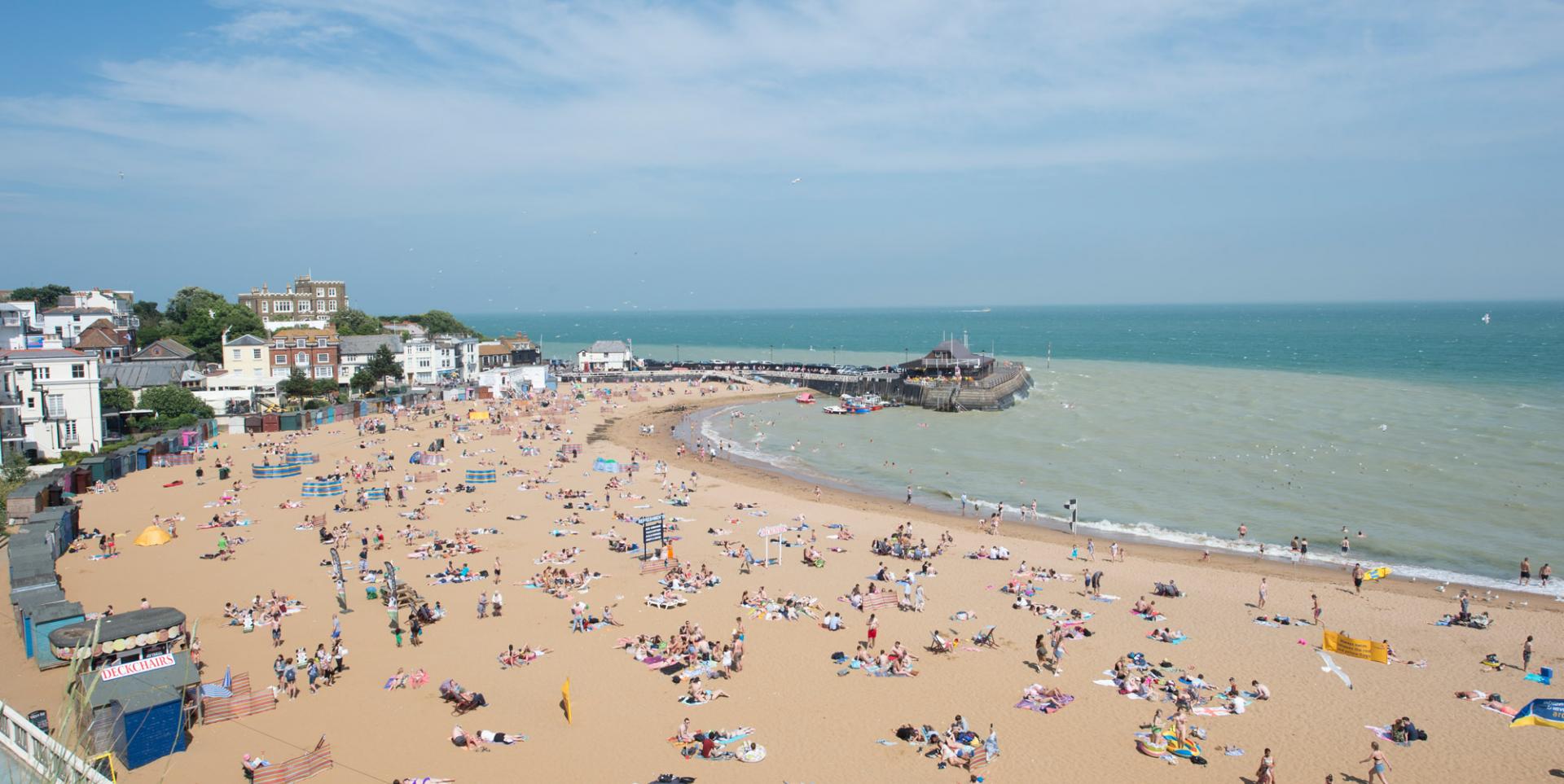 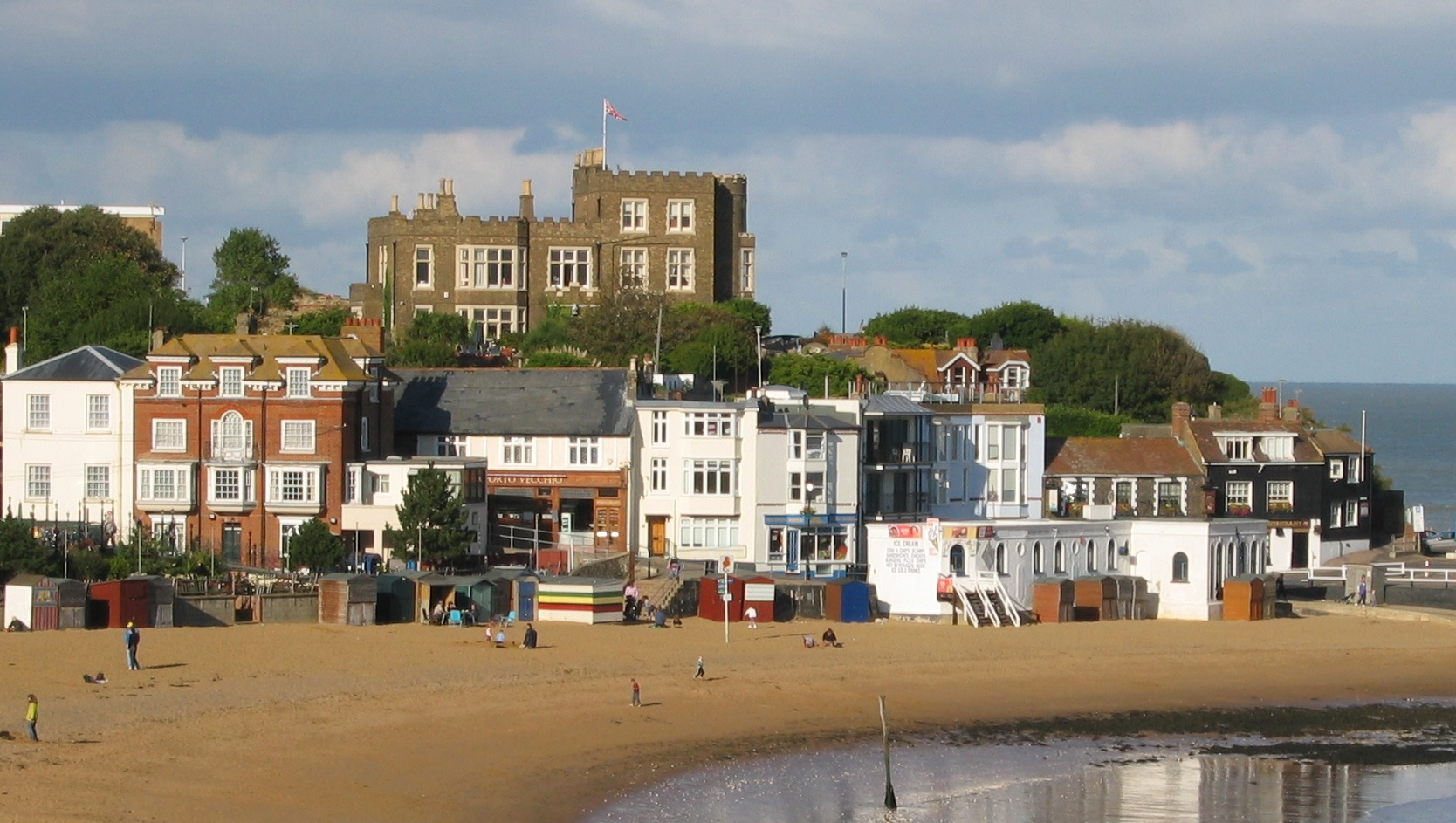 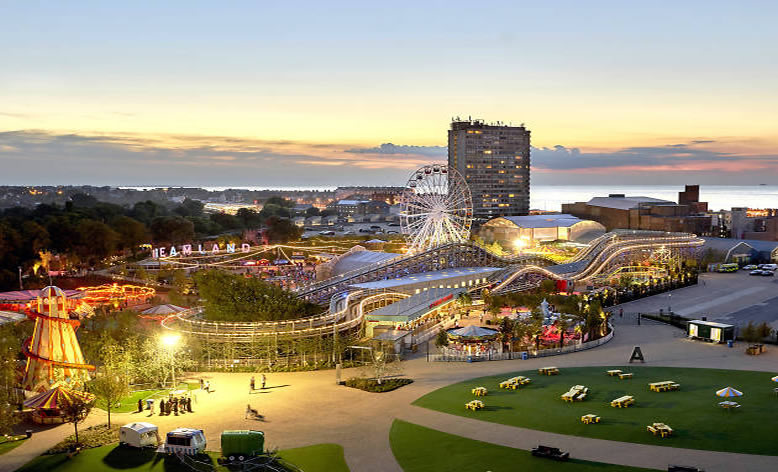 Thanet teams a vibrant present with a super-rich past. Romans, Saints and Anglo-Saxons - they all arrived here. The Isle's inspired famous authors, architects and artists. And has helped defend our nation and define our seaside style. The past is present in Thanet - it's time to discover more. 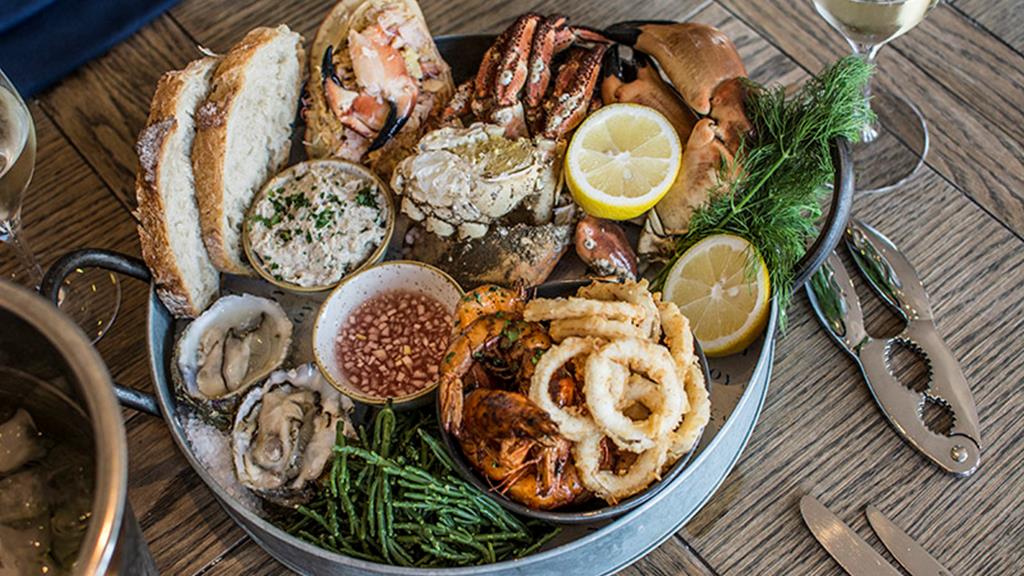 Why not enjoy your evenings out in one of Broadstairs excellent restaurants.
The local restaurants cater for all tastes including Indian & Chinese cuisines as well as British - Italian and Greek food. 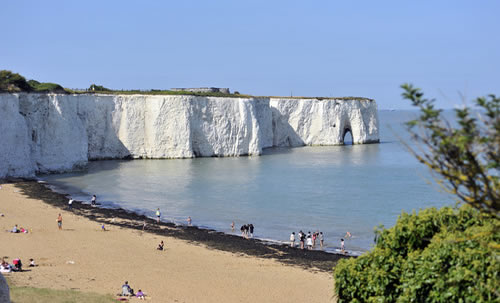 The Thanet coastline, which takes in the seaside resorts of Margate, Broadstairs and Ramsgate, is beautiful. Thanet's 15 sandy beaches and bays stretch from Pegwell Bay in the south to Minnis Bay in the north and are simply impossible to resist. 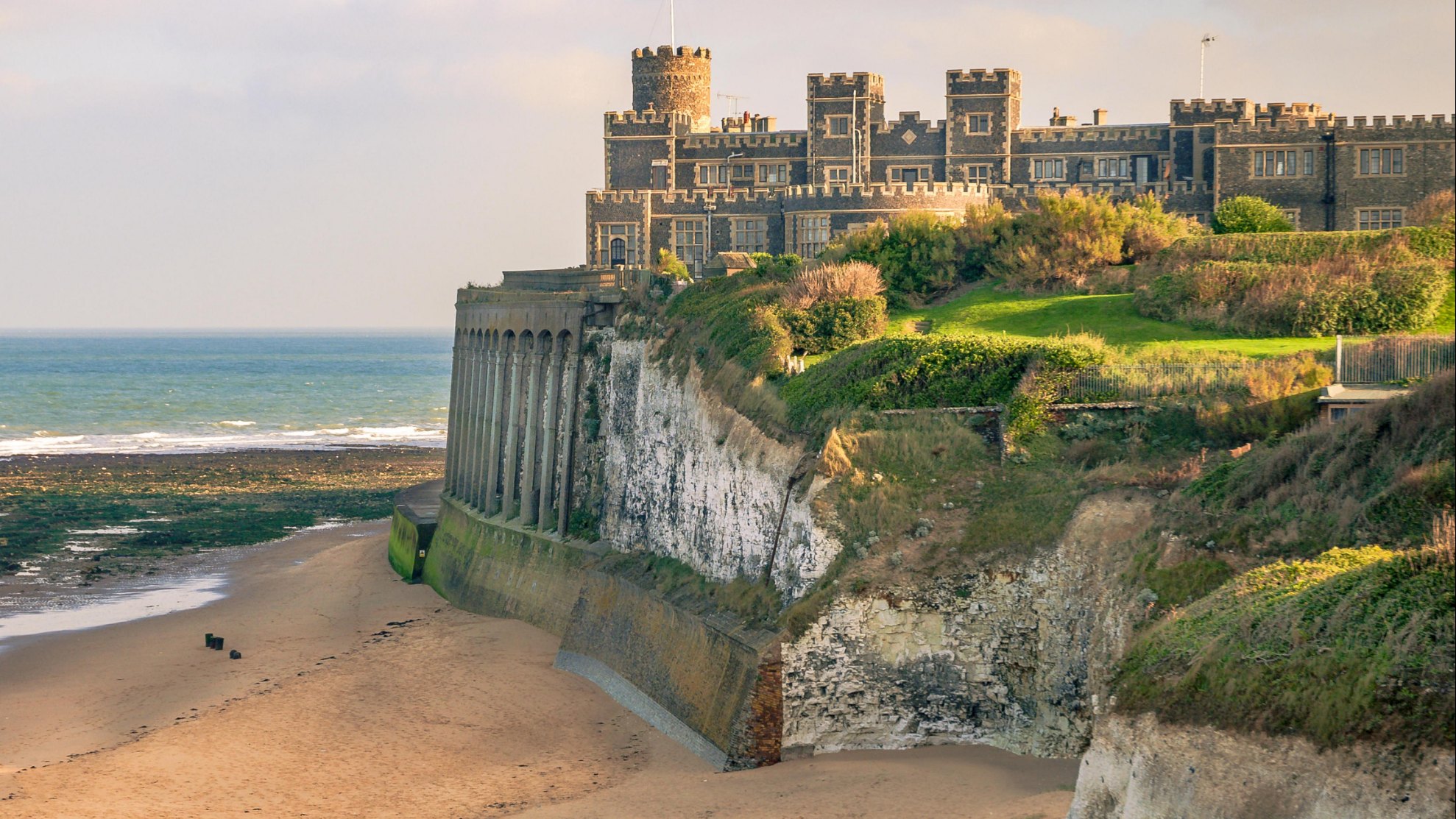 The nine villages and small coastal towns clustered around Margate, Broadstairs and Ramsgate are home to a world of treasures. Historic homes, ancient churches, rural pubs – all shelter beside bewitching countryside and cracking stretches of shore.

Our GDPR compliance is currently being written, you can be assured that any details collected either by enquiry form or through the booking system are kept safe and secure and we do not share any information with any third party.

The data we collect is used only by us for contact purposes.